So people have been seeing this in my video feed on calls the last few days so I thought I’d write a post about it.

A few years ago I found a guy in Thailand through Facebook that builds replica Arcade machines. And ordered my favorite game from the 80s called Gauntlet, this was one of the first 4 player machines, and its infamous because it has infinite levels.

Internally though, its not like the original, just the outside is the same as the original, include the descriptions and text of the characters you can play in the game. 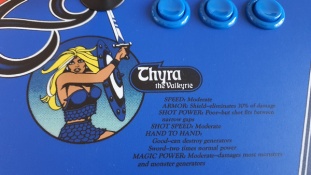 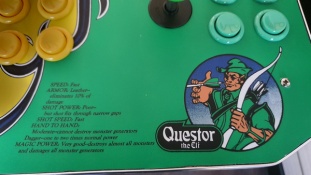 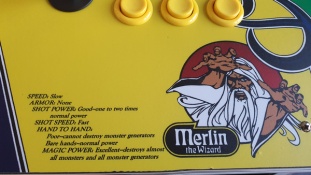 Apparently a lot of the artwork from these old games is available online and he was able to download it and print vynal stickers and make it look just like the original. But with a few additions, the white buttons were not on the original, and also the original didn’t have 6 buttons. The addition of the buttons is to support other games.

Also the coin slots are different from the original which had 4 coins (one dedicated to each player), as describe on the instructions seen printed below. 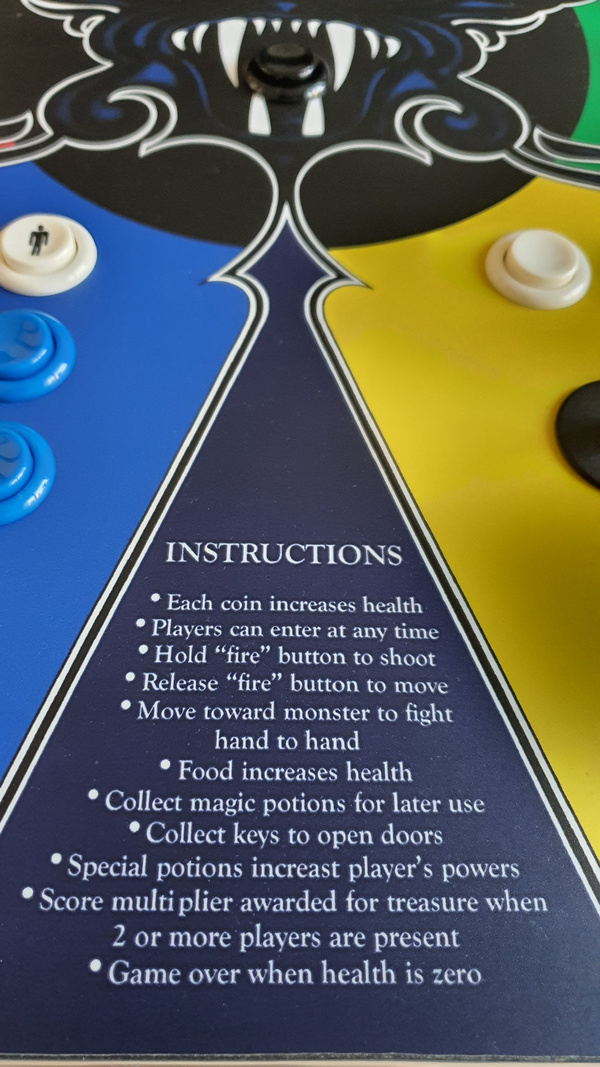 The 3rd and 4th players only have only 4 buttons because there is no 3 or 4 play arcade games that have 6 buttons.

Original screen was 19″ CRT but there screen inside is 24″ LCD he was able to fit while still maintaining the original dimensions.

Which leads me to whats on the inside.

Inside there is a PC with MAME and a few other emulators for old consoles. about 20,000 games in total, all legal ones that are out of copy write of course 🙂 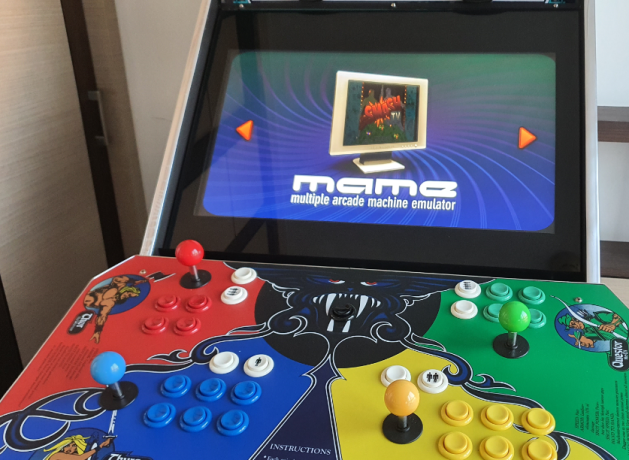 If you are wanting to know where to contact this guy to build you one unfortunately he has disappeared, his Facebook page deleted and his phone disconnected, I haven’t been to his house to check it out because I’ve lost the address too. But its a common profession restoring these old things so I’d do some searching and I’m sure you’ll turn up someone.